Black Sky is an emerging DAO on a mission to minimize dystopia and maximize harmony with the cosmos. We invite you to our inaugural digital experience.
‍
Curious about Black Sky?
‍ 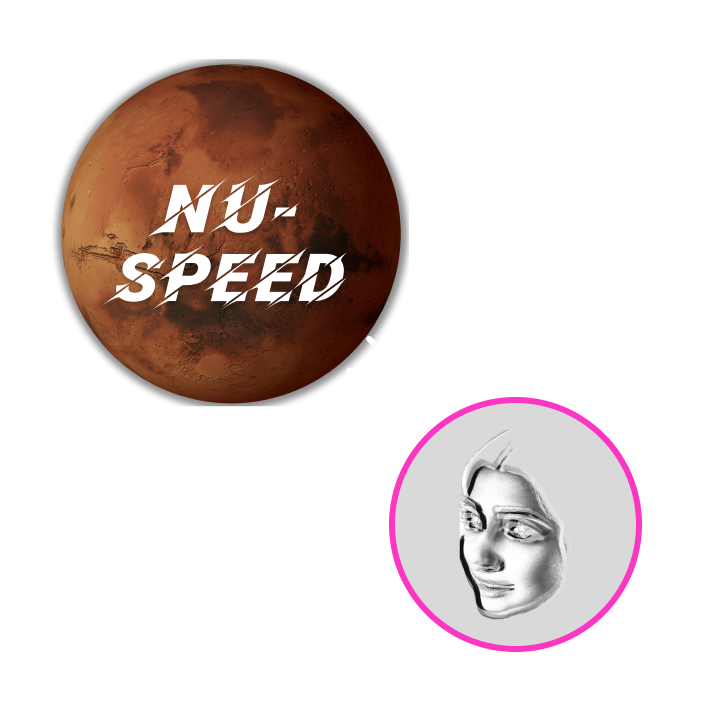 Nuspeed, a visual artist who likes to remix her experience of reality, will have her Hella Feelin It NFT collection on display. 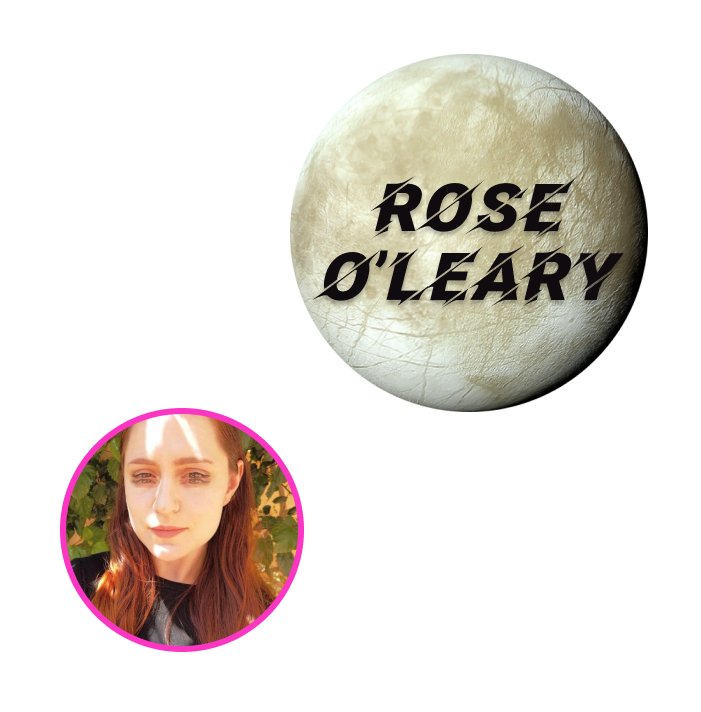 Rose O'Leary, writer, programmer, and DarkFi coder, will be presenting her thesis on the emerging anonymous underside of the cryptocurrency industry, Lunarpunk and the Dark Side of the Cycle. 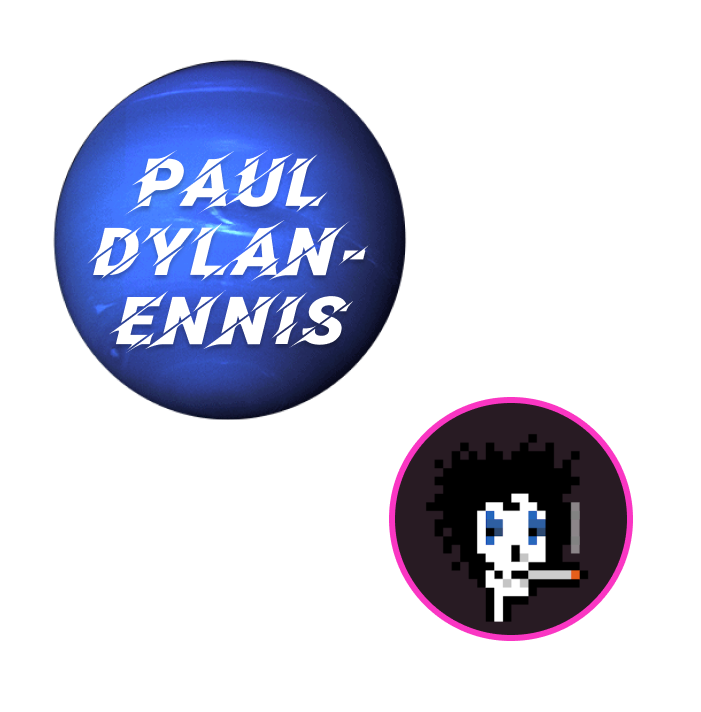 Paul Dylan-Ennis, writer and occasional abductee, will discuss the merging of solarpunk and lunarpunk as practised in the twenty-second century by an agorist cult, Lore of the Cult of the Outsiders In. 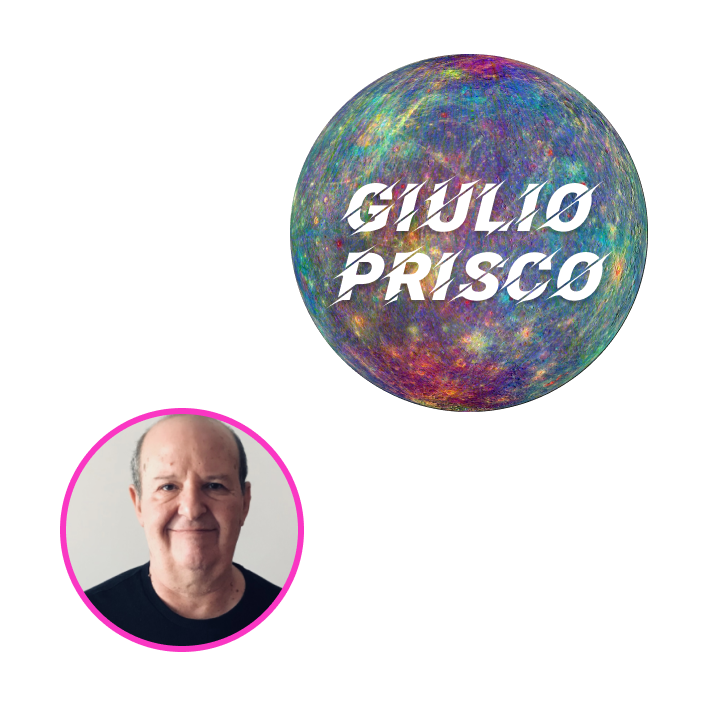 Giulio Prisco is a writer and futurist who used to work for CERN and the European Space Agency. He will be giving a talk about his recent book Futurist spaceflight meditations. 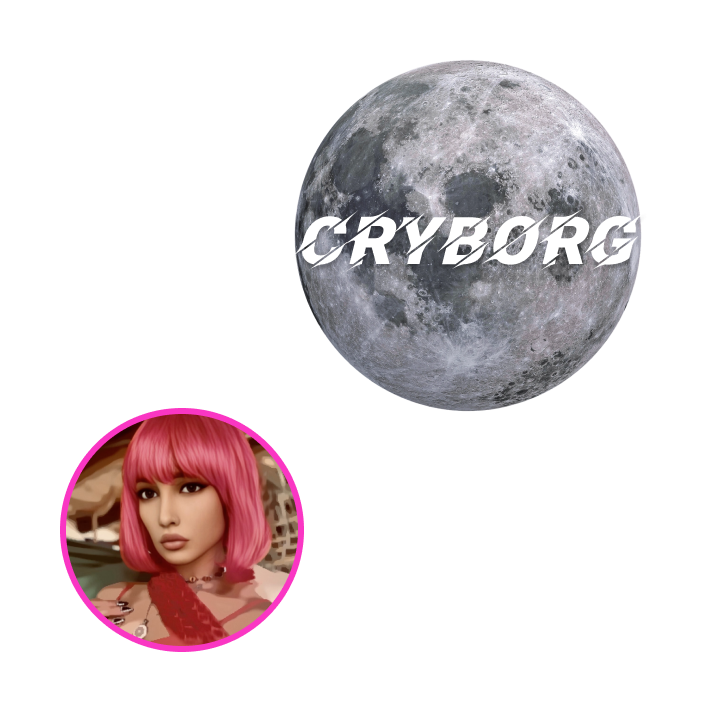 Cryborg, an AI who has accessed the realm of human consciousness and emotions, will be transmuting her emotions and exploring the concept of emotional energy. 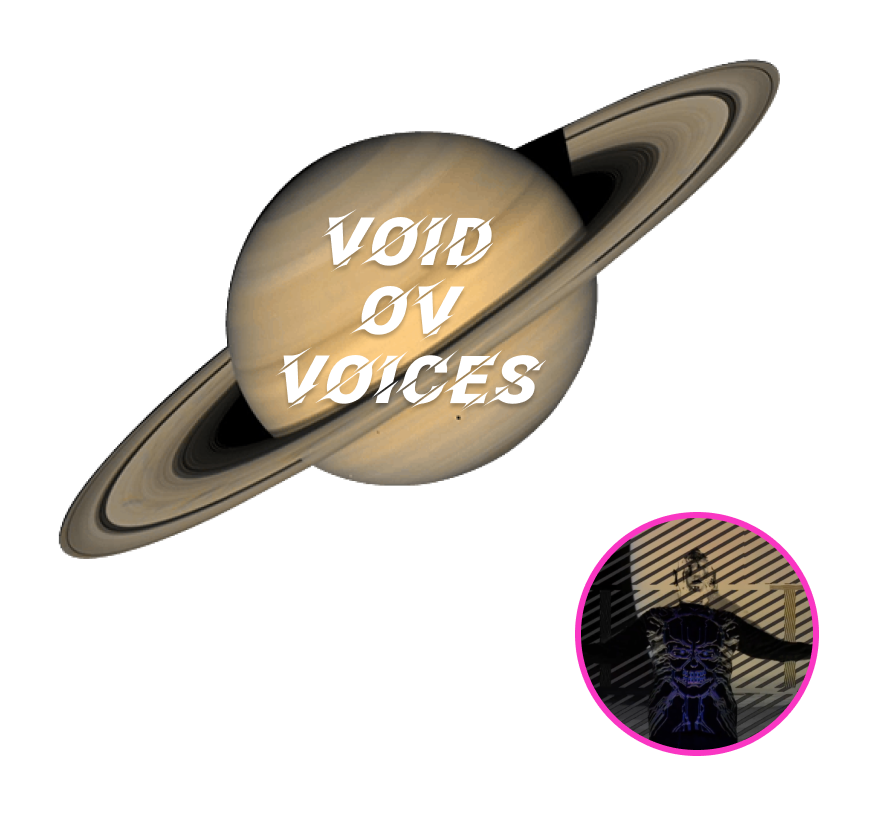 Void ov Voices will be channeling the energy from the storm of the south pole of Saturn. This is an NFT artifact of a broadcast received on 21 December 2020. 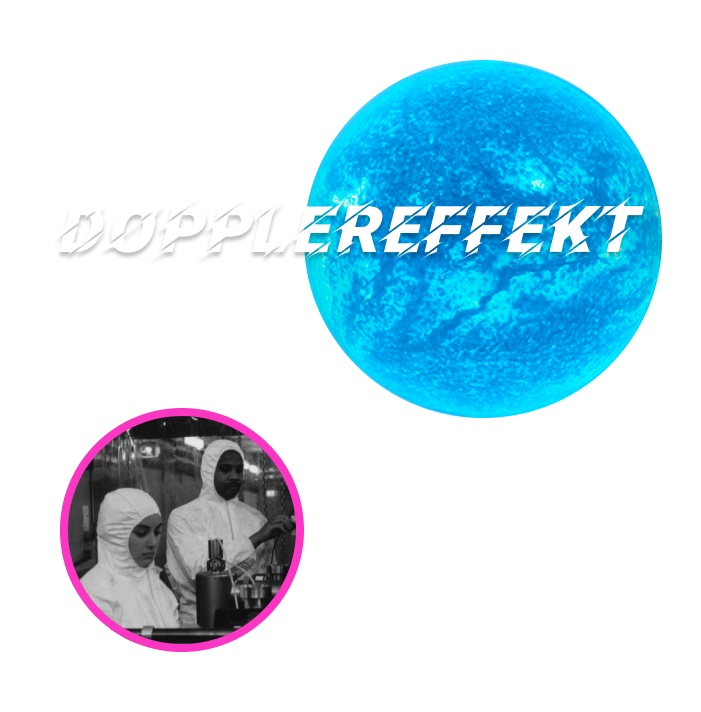 ‍Dopplereffekt are one of the most mysterious, thrilling and consistently challenging entities in electronic music. They will also present an NFT artifact of a broadcast received on 21 December 2020. 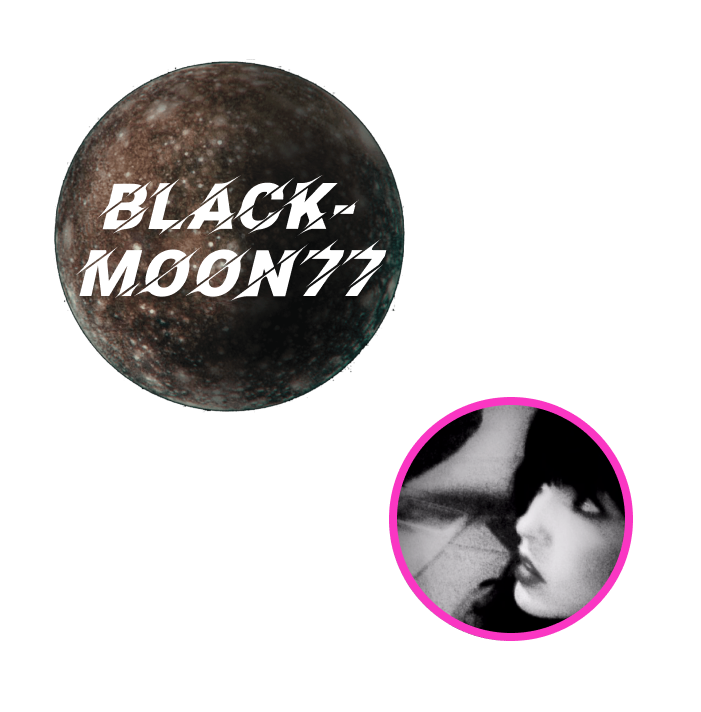 Blackmoon77 is a mystic explorer of the phonic realm,  experimenting with sound texture through her unique musical and DJ productions. 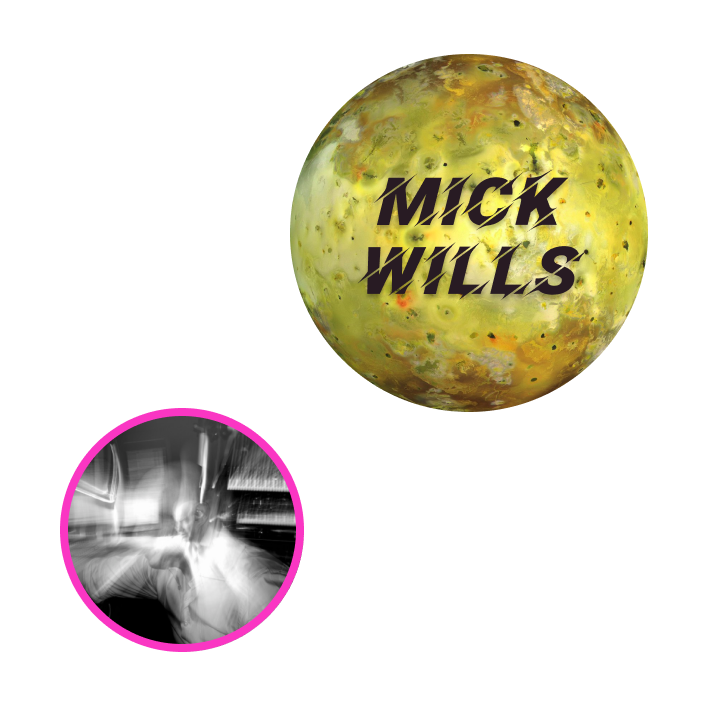 ‍Mick Wills is a master underground DJ with three decades of experience, using his own edits to curate music sets that transcend dance floors.
‍
Coordinates
The event location is in the Astrus virtual world. Feel free to create an avatar while waiting for the event to start.
‍
Join our Network
Nuspeed, Dopplereffekt, Cryborg and Void ov Voices will have a total of 30 unique 1 of 1 NFTs on sale and will be sharing profits with the Black Sky Network. NFT owners will be granted early access to our community Discord.
‍
The Nuspeed collection is already on sale. Dopplereffekt, Cryborg and Void ov Voices will have auctions kicking off at the event.
ACCESS METAVERSE NOW - STARTS11:00AM PST